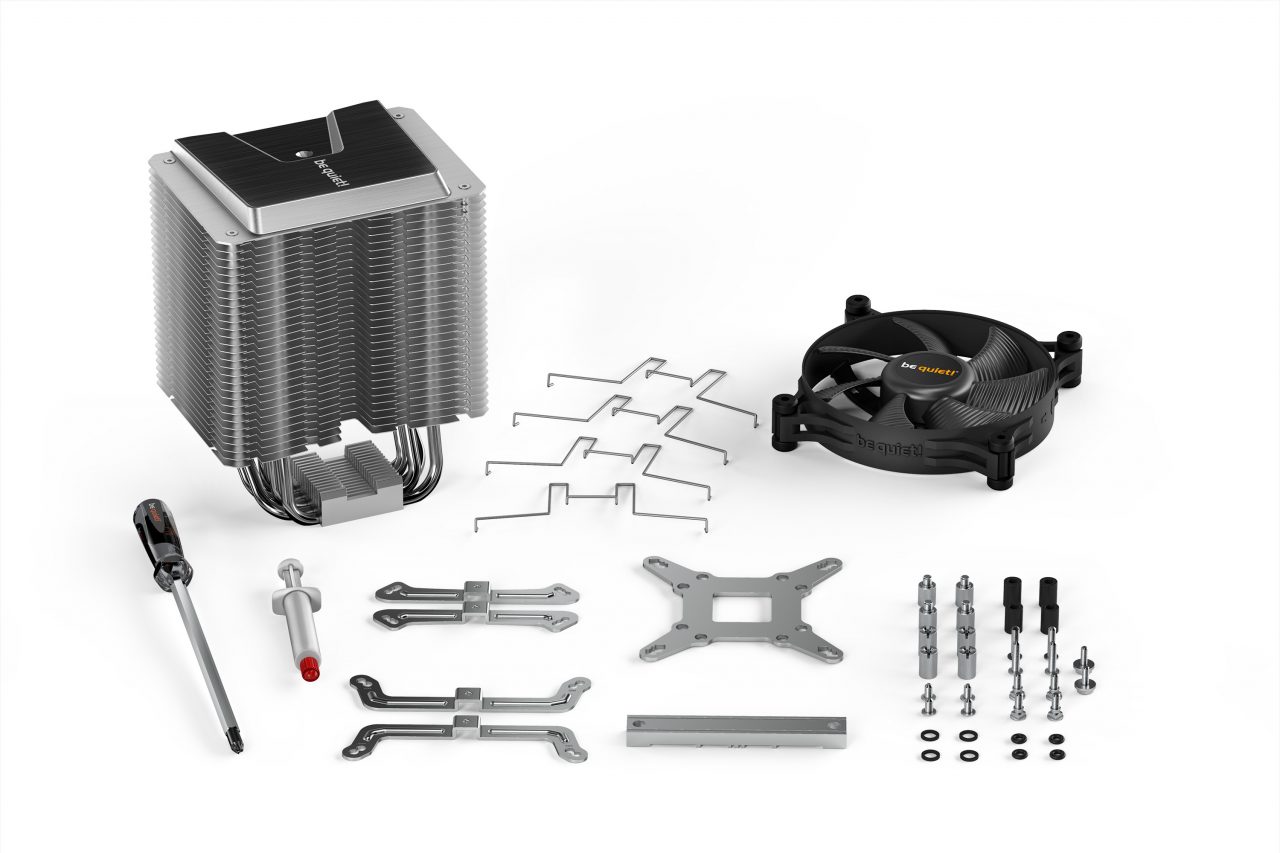 Glinde, February 18th, 2020 – be quiet!, the market leader in PC power supplies in Germany since 2007*, announces Shadow Rock 3. This addition to the mid-range CPU cooler lineup of be quiet! features a redesigned heat sink and heat pipe layout and a Shadow Rock 2 fan to increase the rated cooling capacity to 190W TDP while its asymmetrical design improves compatibility with tall RAM modules.

Compared to its predecessor, Shadow Rock 3 has undergone a substantial redesign. The previous model relied on four 8mm heat pipes to cool the CPU, while Shadow Rock 3 now implements five 6mm heat pipes with heat pipe direct touch (HDT) technology. The heat pipes are in direct contact with the processor surface, which results in fast heat transfer from the CPU to the heat sink. The fan has been upgraded to a Shadow Wings 2 120mm PWM high-speed, which is decoupled from the heatsink and offers a silent operation at no higher than 24.4 dB(A), even at maximum speed. Users who are looking for even higher cooling performance have the option to attach a second fan to the heatsink.

By making these structural changes, it became possible to reduce the number of fins from 51 to 30, which cut the weight of the cooler in half compared to its predecessor (716 vs 1120 grams). This significantly reduces the vertical stress placed on motherboards. The higher fin pitch in combination with an optimized fan raises the cooling performance of Shadow Rock 3 to 190W TDP, enough to enable trouble-free overclocking of mainstream desktop processors.

In contrast to Shadow Rock 2, where the heatsink is placed centered above the base plate, Shadow Rock 3 uses an asymmetrical design, which moves the heatsink back towards the exhaust of the case for unobstructed access to the memory slots in front of the heatsink. This guarantees maximum compatibility with high-performance memory modules, including RAM with tall heat spreaders or LED lighting.

be quiet! does not just place emphasis on performance, but also on build quality, appearance, and ease-of-use. Installation is simplified thanks to a top mount design with included screwdriver. The top cover of Shadow Rock 3 is made from brushed aluminum and features a bi-color surface treatment for a unique visual design. The cooler is compatible with all current CPU sockets from Intel and AMD (except TR4 and sTRX4) and fits best on motherboards for mainstream processors with up to four memory slots. 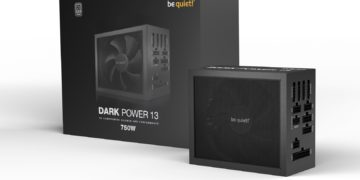 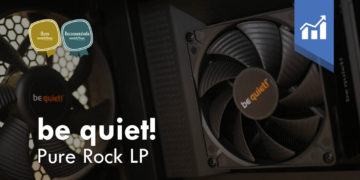 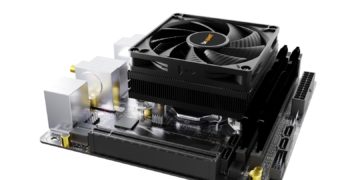