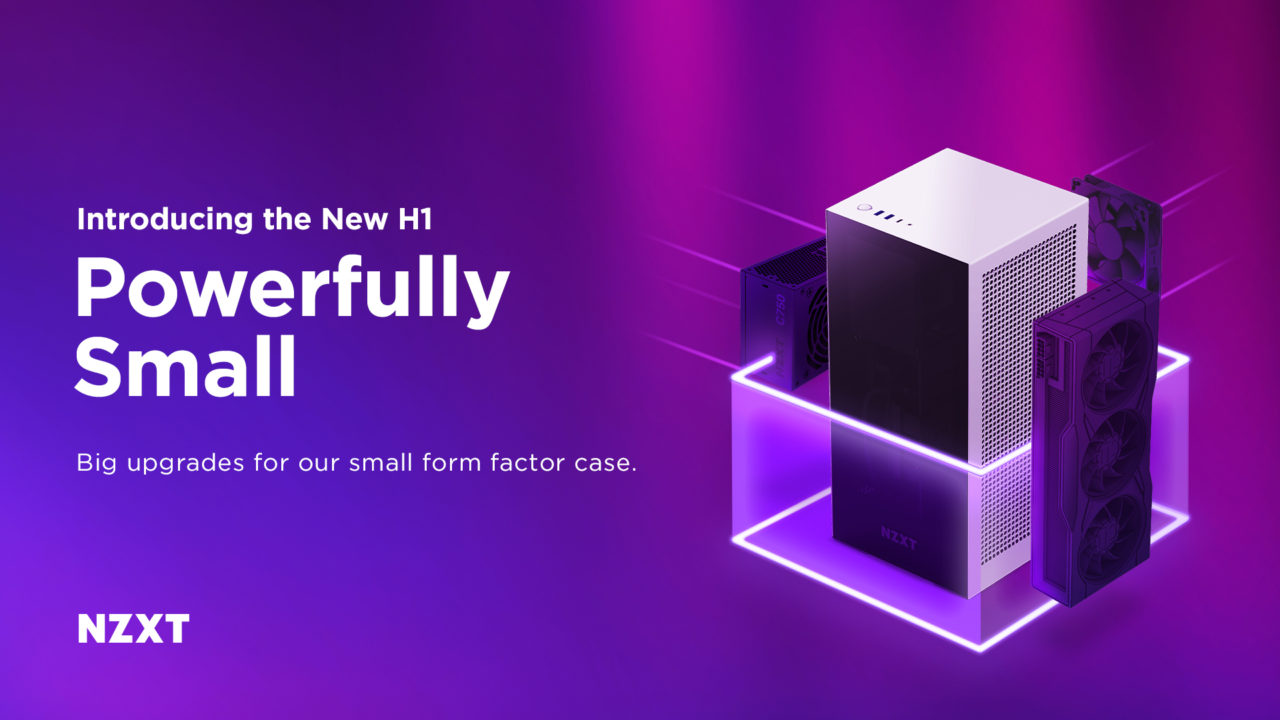 Perfect Your Next Small Form-Factor Build

February 8, 2022, Los Angeles, CA – NZXT, a leader in PC gaming hardware and services, today announces the new H1 – loaded with features to house your choice of components in an easy-to-build system that simplifies installation. With added space for even more powerful parts, larger intake holes for improved cooling, and built-in components – the latest H1 builds on the original design in big ways while keeping the footprint small.

The new H1 is an all-in-one SFX (small form factor case) that comes with an AIO cooler, power supply, and a riser cable—all pre-installed to make building easier than ever. The included components alongside enhanced features, like improvements to cooling, an added USB A port, and an updated PCIe Gen 4 Riser Card, give the H1 added value outside of being a form-factor case.

Larger holes in the perforated panels allow increased airflow, and the greater size (increased from 13 L to 15.6 L) accommodates some of the latest GPUs on the market from NVIDIA and AMD, so you can have a small build with powerful potential. The rear exhaust fan keeps your graphics card cool during the most intense loads, and the increased built-in power supply is upgraded from a 650W to a 750W, giving the H1 some extra performance headroom. An additional fan controller via NZXT CAM allows you to customize your fan curves, monitor your temps, system, and more to create unique profiles suited to any user’s needs.

We have reworked the original riser design from the H1 and NZXT has learned a great deal from the original case and community feedback. The H1 features a custom-designed PCB and we worked closely with a new vendor, using a more rigorous QA process to make sure each H1 upholds high quality and safety standards. 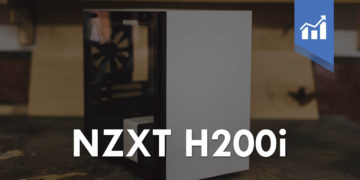 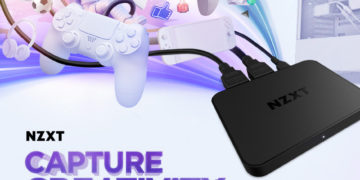 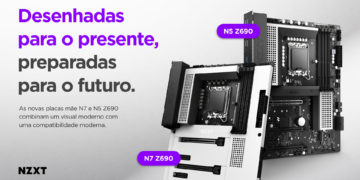