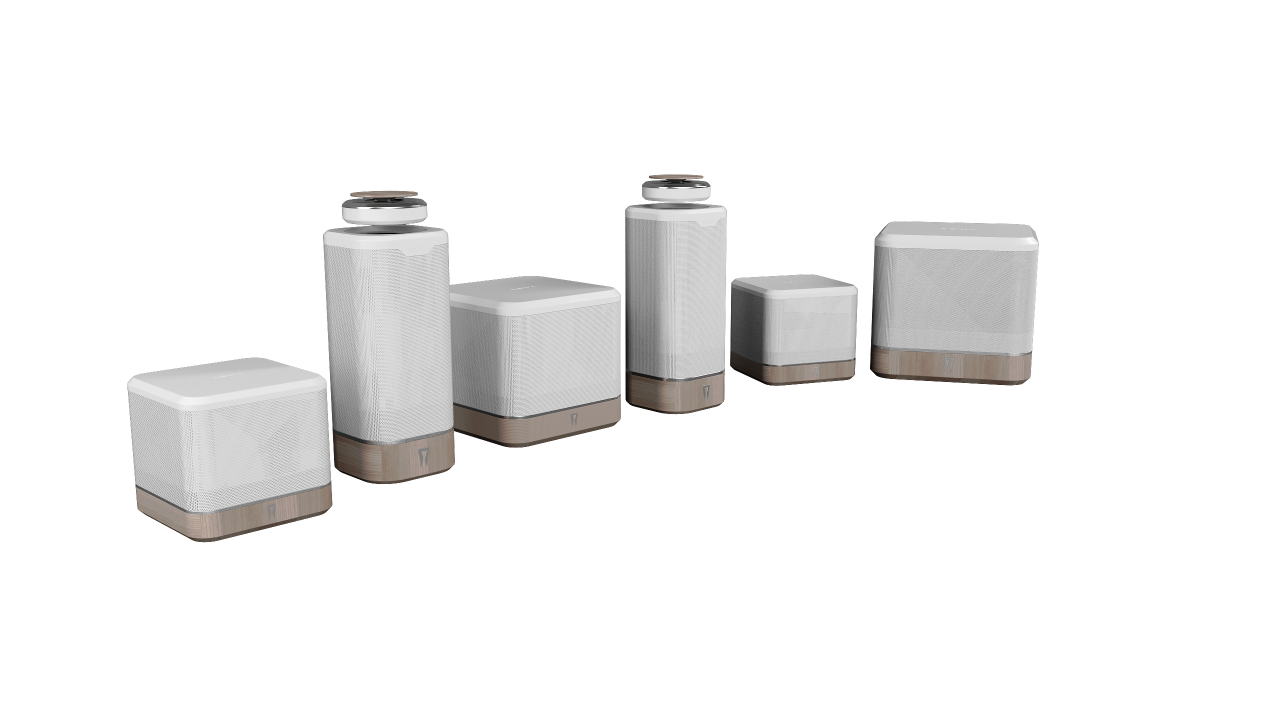 TAIPEI, TAIWAN, August 22, 2016 – ASWY, the patent holder for Levitating Speakers and the company that brought you the first Levitating Bluetooth Speaker the AIR, has announced yet another world first — a complete wireless home theater system that floats on air, emitting crystal clear sound waves to every part of the home.

Journalists are invited to see the system, called SPACO, meaning “space,” at IFA 2016:

“This is not one levitating speaker, but an entire set of 6 pieces, giving you concentrated, pure, uninterrupted quality of sound. SPACO is exciting because it’s the next generation of levitating speaker. We brought out the first floating speaker in 2014 with magnet and microphone, and this is the market’s first game-changer since then,” said ASWY founder, Allen Wang.

“The multi-room system allows speakers to be placed in any room of your home, controlled by voice or App, and playing either the same or different music. In addition, using the 2-way speaker and microphone, users can talk to people in any room where there is a speaker placed, or through the app anywhere in the world, in real time, anytime,” Mr Wang said.

A prototype of the audio system will be unveiled at IFA 2016, like ASWY’s launch of the world’s first levitating speaker, AIR, two years ago.

“At IFA, we’re keen to hear feedback from show visitors, our customers and journalists on this game-changing product.”

The levitating home audio system will be launched on Indiegogo in the coming month. More advanced features and details will be revealed in the lead up to IFA. 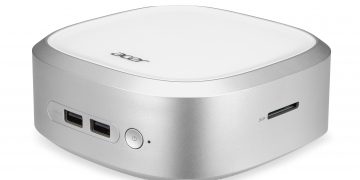 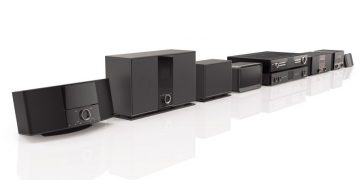 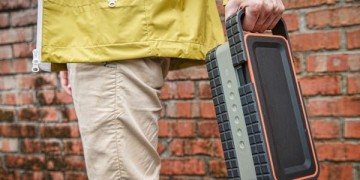